HD Intelligence was founded in April 2019 with the mission of bringing NBA-level analytics to college basketball. Drawing on our founders’ experience and expertise, HDI helps teams succeed through the practical application of insights gained from data analysis. Although our company is built on the power of statistics, we believe that strong personal relationships are the hallmark of any successful enterprise. We view each program we work with as a unique client with unique needs, and our hands on, customized approach to each client reflects that mindset. 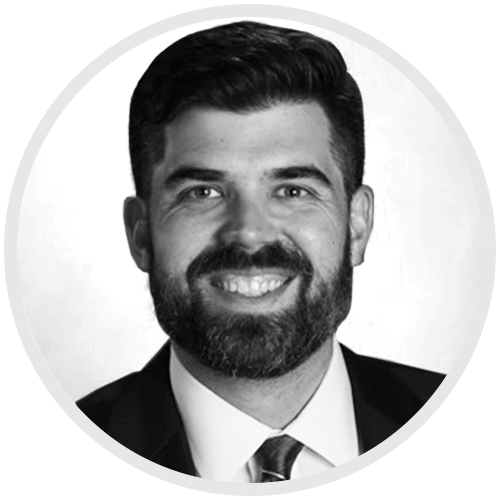 Colton is a graduate of Harvard University with 13 years of experience working in basketball at the college and high school levels. From 2010 to 2019, Colton spent nine seasons on staff with Alabama Men’s Basketball. As Alabama’s Director of Operations, he was responsible for the program’s non-conference scheduling and analytics efforts, in addition to other duties such as opponent scouting, on-campus recruiting, running UA’s basketball camps, and facilitating team travel. Drawing on over a decade’s worth of experience analyzing and applying all manner of statistics, Colton has developed a deep understanding for how to effectively build a bridge from advanced statistical analysis to practical basketball application. Most importantly, he understands how college basketball programs function and how to communicate insights to coaching staffs in a productive and efficient way. 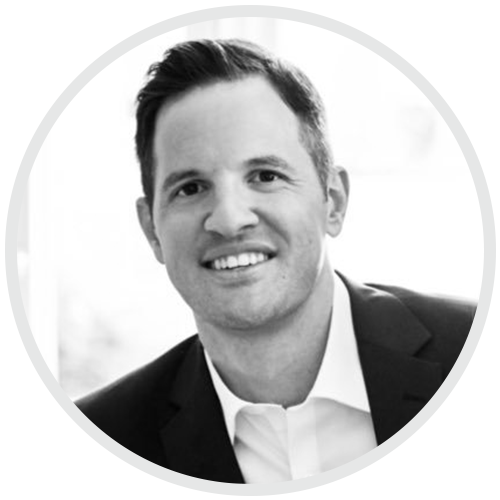 Matt began his decade-long career in data science after graduating with a Masters degree from Harvard, where he served as a teaching assistant for graduate-level statistics. During his career he has helped lead the data analytics departments for two different U.S. presidential campaigns in 2011-2012 and 2015-2016 and was a founding member of the data science and technology firm Civis Analytics, where he worked from its founding in 2013 until 2015. Since 2017, he has worked as a data analytics consultant, helping businesses, non-profits, political campaigns, and sports teams to leverage data and analytics to gain competitive advantages. Matt began working with college basketball teams in 2017 and has spearheaded HDI's methodology and product development since the company's founding in 2019.